The CW’s Supergirl series has just announced that this season they’ll be introducing the character of Lex Luthor, and the casting choice of the iconic supervillain has many people…well, very confused.

Turns out Lex Luthor will be played by Two and a Half Men star Jon Cryer.

It’s not entirely unfounded–Cryer actually played Lenny Luthor, the nephew of Lex Luthor, in Superman IV: The Quest for Peace.

But the performance was…well, check it out for yourself in this supercut video: 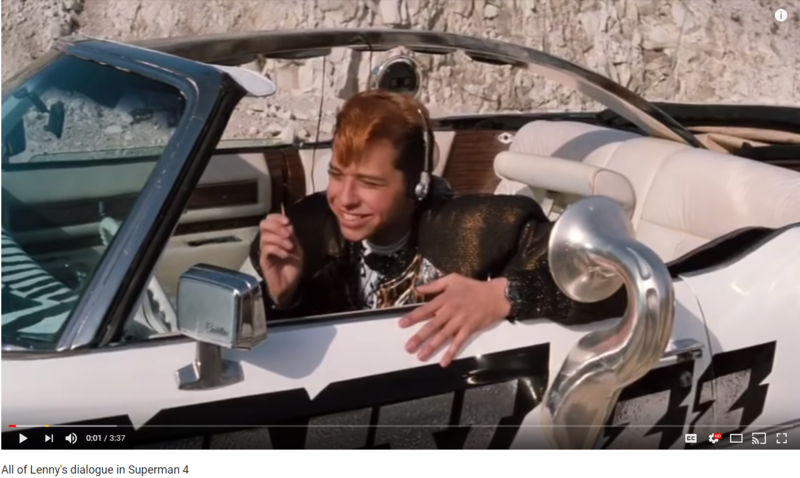 Cryer’s not exactly known for playing the most assertive characters, so it’s a little hard to imagine him playing someone as brilliantly evil as Lex Luthor.

I’ll hope for the best, but this might have been one time that the studio should have held a real casting call for the role.

But then again–maybe they didn’t want to put in all that work. It’s certainly not easy to run a casting call.

But, it can be a very important part of the process, whether you’re casting for film or television. Finding the right people for the right roles can sometimes get you 80% of the way there as a director.

How do you run a casting call?

Well, there’s no set way, but there are certain guidelines you can follow that will make things run smoother and get the word out so you can get the very best actors out there to audition.

I wrote about some of the basics of running a good casting call in an article last month for the 48 Hour Film Project.

Read all about it here: http://48hourfilm.com/news-articles/143/How-To-Run-A-Casting-Call

P.S. Want to be part of a community of filmmakers and actors that are excited to learn more? Join our FREE facebook community at https://www.facebook.com/groups/GorillaFilmSchool.​